The Ladbrokes Scottish Premiership has a long and storied history, but is also a league that has undergone a fairly new reformation. It stems from a merger of the original Premier League and The Football League. This merger took place in 2013. Since then, the 12 team table has been dominated by just one club, Glasgow Celtic F.C., who have won every title under the new format. 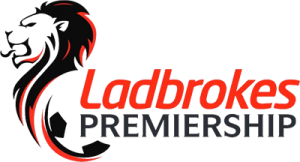 This league is basically a two-horse race each year, between Celtic and Glasgow Rangers F.C.. Their derby, known as Old Firm, is probably the most vicious derby in the entire world. This rivalry transcends football, as politics and religion come into play between the two groups of supporters and, to say it gets heated, is an understatement.

The league is also interesting because of the financial differences between clubs, which makes things extremely unbalanced. The average player on Celtic’s roster on average a wage of just under $800,000 per year. Rangers's average is well behind that, at under $330,000. The rest of the league is well behind even that. The club with the lowest average wage of the 12 is Hamilton Academy F.C., at just £41,488, which is 17 times less than Celtic. 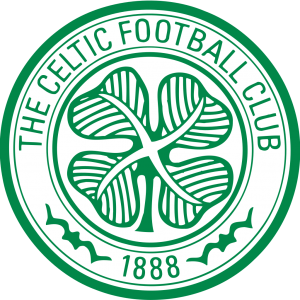 It could be said that there might never be another champion crowned in this league besides Celtic, unless Rangers give them a run for their money. The rest of the table basically plays for third place. There are other rivalries within the league such as, Heart of Midlothian F.C. vs Hibernian F.C., both of Edinburgh.

Needless the best part of this league is the Old Firm Derby. Tons of history and documentaries on the bitter rivalry, such as Celtic vs Rangers: Clash Of The Titans, might make you a fan of this league. Other than that, you will have to be living near your hometown club in Scotland to get into this league.

That being said the Old Firm derby is worth following the league for alone. Even for those of us that carry no particular interest in the league, I consider this can't miss viewing. I could write for hours about the Old Firm, but honestly do yourself a favor and research this all-time great rivalry on You Tube, or other forms of social media. This is a derby that goes far beyond football, and ultras. Follow the story line and decide for yourself who to support.

The Old Firm derby dates all the way bat back to 1888, which in itself is remarkable. These two clubs have met over 400 times! Also, even though as of late Celtic has dominated the league, Rangers actually have more victories in the derby. Additionally, although Celtic has dominated under the new format, the Rangers actually have won more championships all-time. Although their last title was all the way back in 2011, Rangers hold a 54-50 edge. This shows just how dominant these teams have been in winning 104 combined titles!

A Rivalry That Is Deeper Than Football 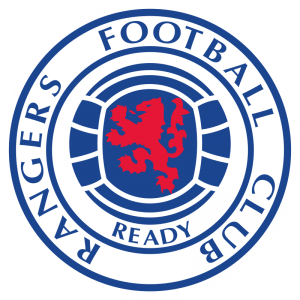 A special memory for me personally, was when then goalkeeper Artur Boruc of Celtic back in 2006 made the sign of the cross, professing his Catholic roots at the Rangers Ibrox Stadium. This was seen as a provocative act towards the Ranger supporters. Boruc was then hailed the “ Holy Goalie “ by Celtic supporters. Boruc also wore a shirt with a picture of the Pope to further incite chaos within the stands. As you can see this goes way beyond the game of football. In addition, it’s about Catholic vs Protestant, Loyalist vs Republican, British vs Irish vs Scots, and even Conservative vs Socialism.

The most appearances by an individual player in the Old Firm is held by Alec Smith of Rangers appearing in 87 total derby’s. He also had 126 goals in 406 appearances for the club overall. Paul McStay holds the Celtic number of games at 70.

In closing the Ladbrokes Premiership is an interesting league that sadly focuses on just two major clubs the rest seem to be along for the ride. This is also true because title wins by Old Firm clubs is over 80%. Maybe one day they will change but for now it’s Celtic and Rangers. In my opinion, in spite of all the history, the current Ladbrokes Premiership gets a D+ grade overall because there are really only 2 teams worth watching.

View all posts by Mike Paolella →